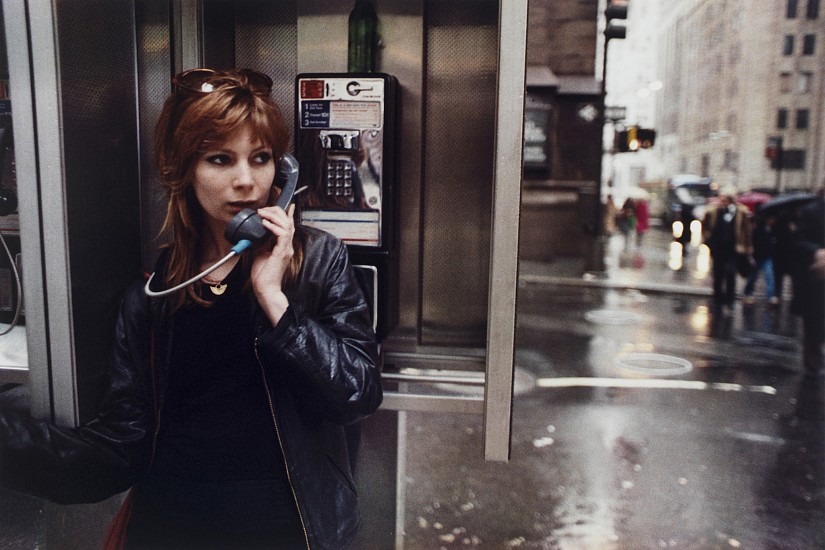 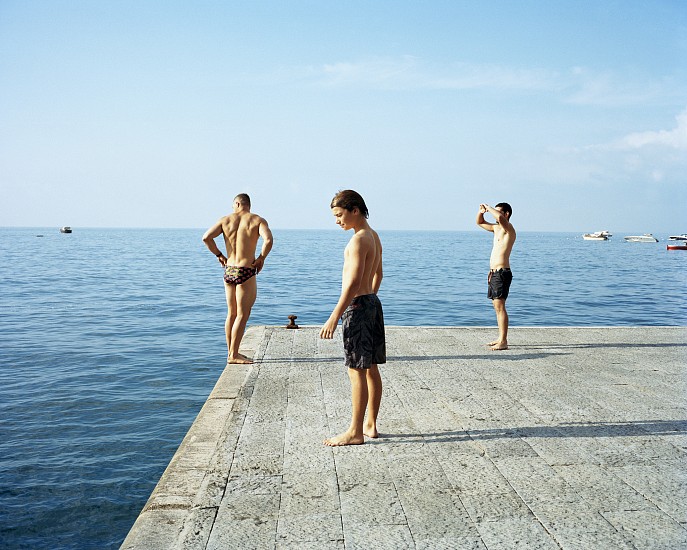 Giuseppe is a salon-style grouping of 40 small snapshots, in color and black and white, from the 1960’s of a handsome Italian youth named Giuseppe, who is pictured on the beach, in the sea, in boats and on land. In this constellation of found images, Frame intersperses 8 of his own color photographs of a young man and woman that he was traveling with in similar locations, creating a link between the present and the past and animating the appropriated archive with his own seductive images. The artist counts two films as particular inspiration, Rene Clement’s 1960 film Plein Soleil, (released as Purple Noon in English), with Alain Delon, based on the Patricia Highsmith novel The Talented Mr. Ripley, and Godard’s Le Mepris (Contempt), shot at Villa Malaparte on Capri, with Brigitte Bardot, Michel Piccoli, Fritz Lang, and Jack Palance, a French film set in Southern Italy in the same period (1962) and based on an Alberto Moravia novel. 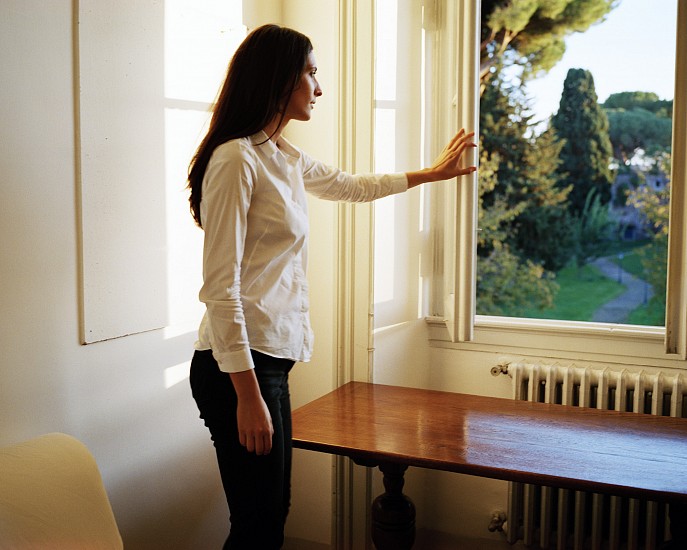 Suddenly consists of 5 new black and white portraits, presented with 2 anonymous vintage photos Frame found in the flea market in Rome of one middle-aged man, posed on the street and peering from a balcony. The group of images, presented in a linear sequence, is inspired by Tennessee Williams’ 1958 play Suddenly Last Summer, which was adapted into the 1959 film with Elizabeth Taylor, Montgomery Clift, and Katharine Hepburn. In the story, a gay poet from New Orleans is traveling in Europe with his beautiful younger female cousin, whom he uses as bait to attract the men he desires. In Suddenly, Allen Frame explores the chilling coexistence of privileged refinement and the malevolent effects of repressed sexuality. In Tennessee Williams’ play, the offstage, remembered character Sebastian Venable becomes gradually unhinged, and finally, is cannibalized by starving children on the streets of a Spanish beach town. 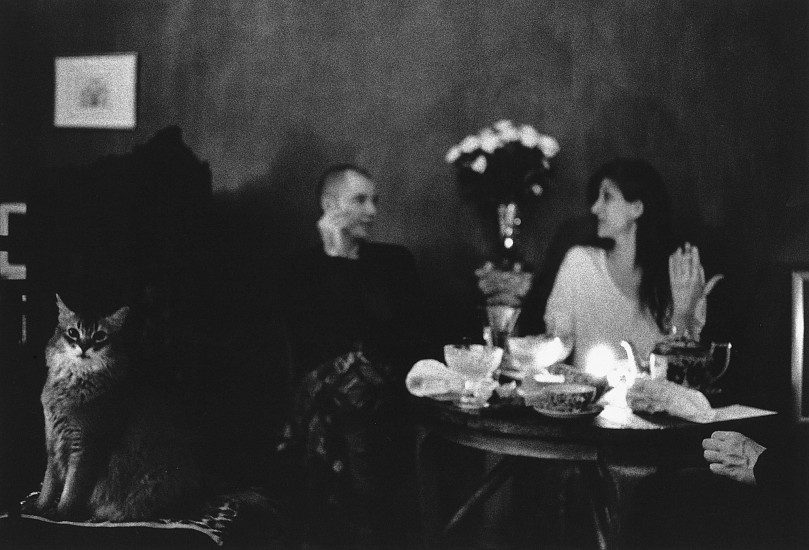 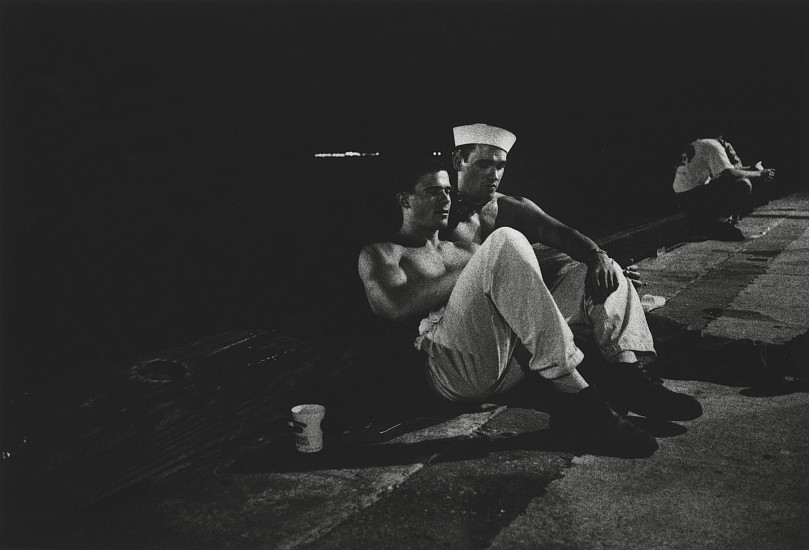 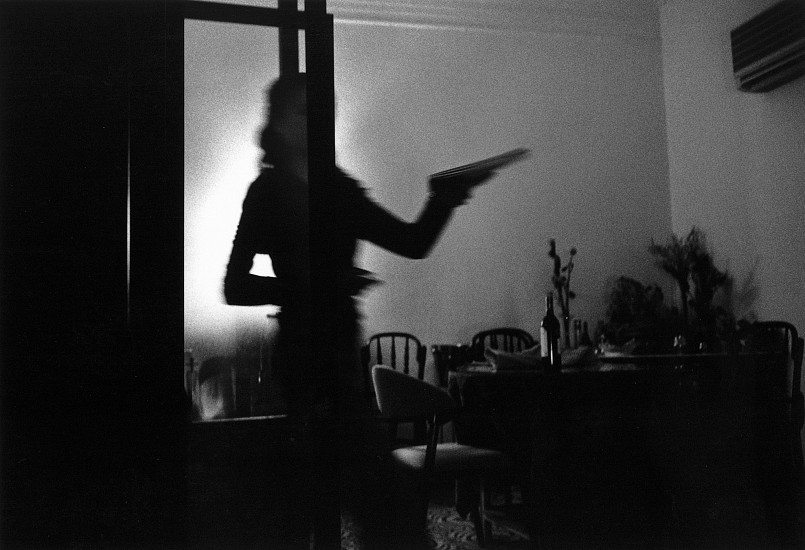 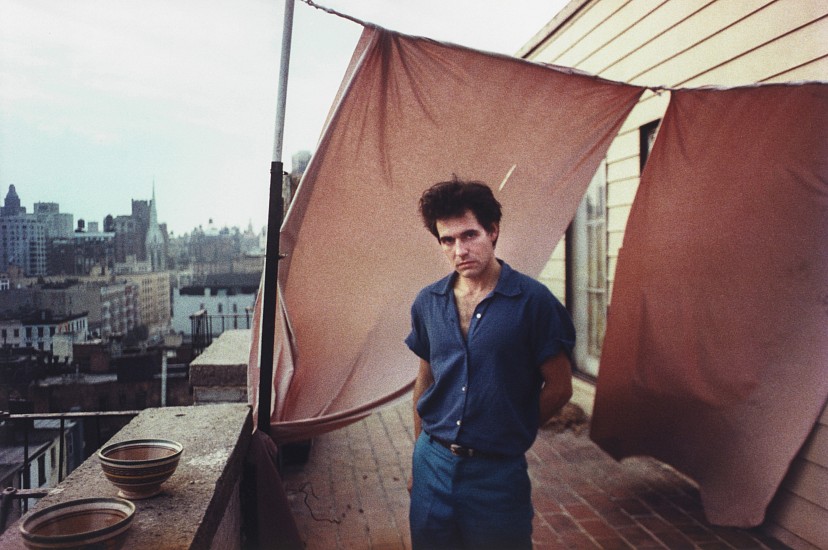 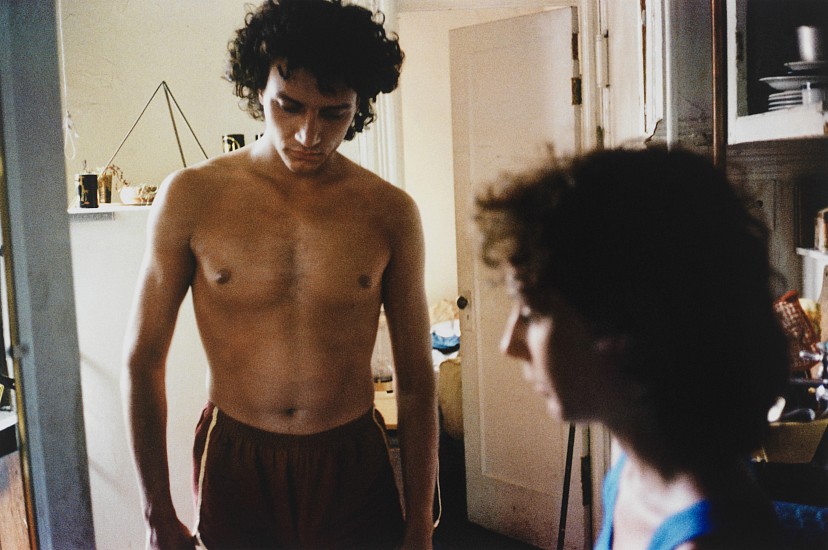 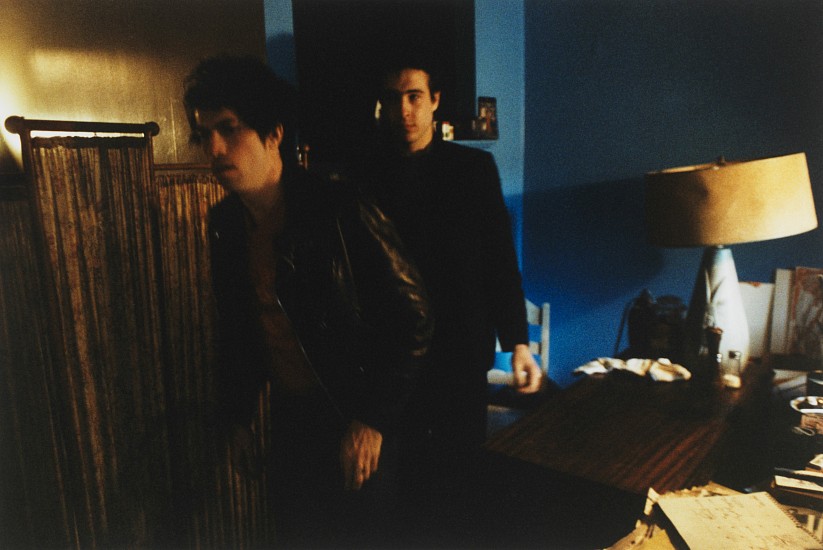 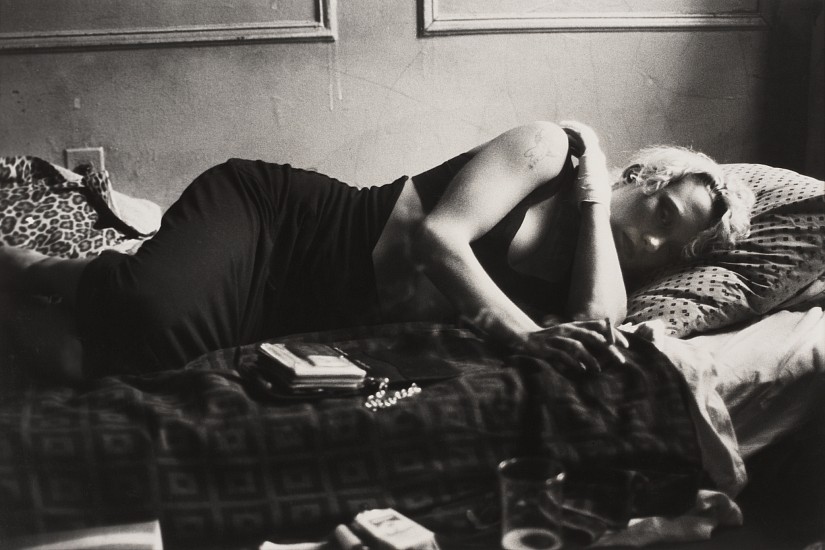 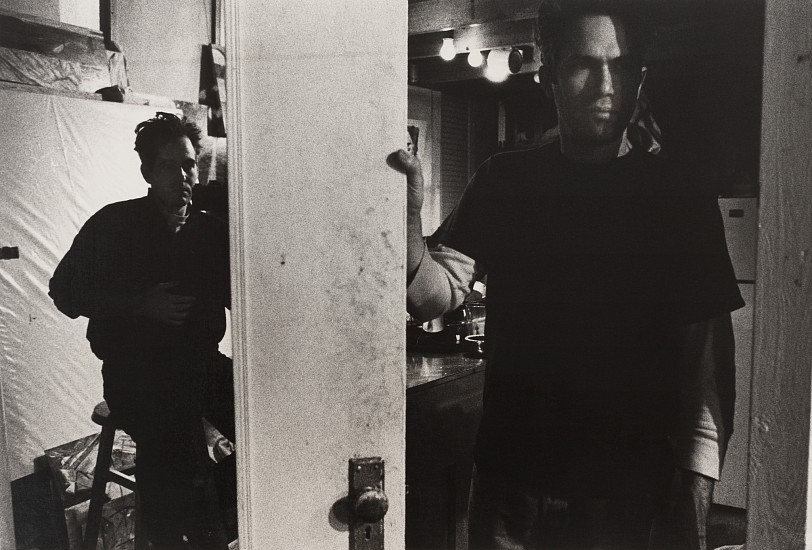 Allen Frame, Peter and Susan in my apartment, NYC, 1977

Allen Frame | Peter and Susan in my apartment, NYC | 1977 | Gitterman Gallery Web Site
Tip: You must first enter a valid email address in order to submit your inquiry